Villagers are the furry icons and avatars in FurVilla, controlled by players. These villagers can partake in numerous Careers and buy various items from the marketplace or other player's Stalls; having unique objects for each unique Village. Upon registration, a player creates their own custom villager from a list of species and their types. Following initial villager creation, players may adopt a wanderer or create their own villager.

In order to house more villagers, players must buy more slots using FurCoins and/or craft House items, according to what slots are being unlocked.

Villagers of FurVilla are an eclectic group of furs, and the choice you have for your own villagers is not limited. Not only are there 43 different species (including the three, separate shifty species), but every species has different colors to choose from. In total there are over 150 different choices for villagers. There are also several species you can obtain only through a Morphing Potion.

The villager creation menu includes name, gender, sexuality icon preference (though it is commonly used as a gender icon) and a drop-down menu of multiple species. The species currently available are listed below. 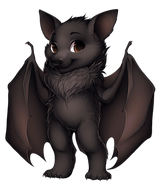 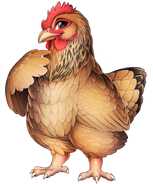 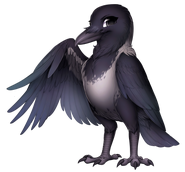 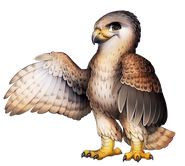 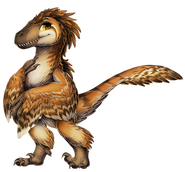 Velociraptor
Add a photo to this gallery

There are 13 species available only through morphing potions that you can use on an existing villager. Some potions can be created by an Alchemist, others are obtained through the Recycle Shop, while the Gembound is a premium species, the potion of which can be found in the Furdollar Emporium. 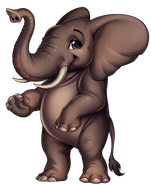 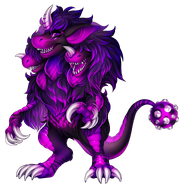 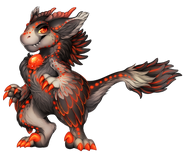 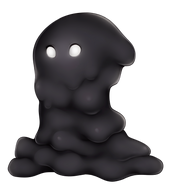 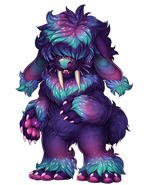 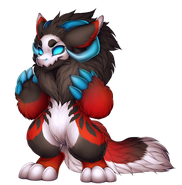 Wickerbeast
Add a photo to this gallery

Retrieved from "https://furvilla.fandom.com/wiki/Villager?oldid=27461"
Community content is available under CC-BY-SA unless otherwise noted.