The Fairy Costume is one of three Costumes from Quetzal Palace. It can be crafted by Tailors who know the Fairy Pattern Book.

The Fairy Costume gives the wearer wings and markings resembling various kinds of moths and butterflies. Generally the butterfly-based species are vibrantly colored, while the moth-based species are colored in soft browns and creams.

It takes 90 minutes to create a Fairy Costume. 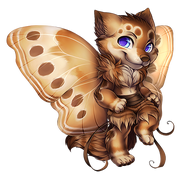 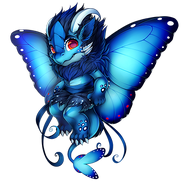 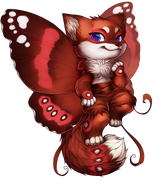 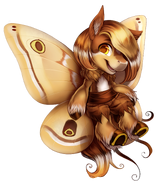 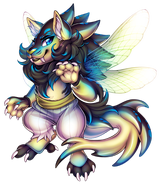 Fairy Leodon
Add a photo to this gallery 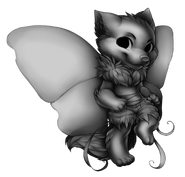 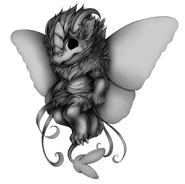 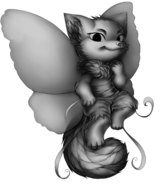 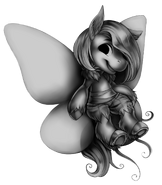 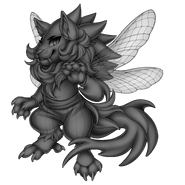 Fairy Leodon Base
Add a photo to this gallery
Retrieved from "https://furvilla.fandom.com/wiki/Fairy_Costume?oldid=28122"
Community content is available under CC-BY-SA unless otherwise noted.