The Beast Costume is one of the three Costumes from Dragonsmaw Manor. It can be crafted by Tailors who know the Beast Pattern Book.

The Beast Costume gives the wearer thick, messy fur and a feral pose, complete with bared teeth and slitted eyes. Some species also have tattered clothes or chains.

It takes 90 minutes to craft a Beast Costume. 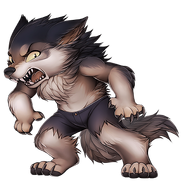 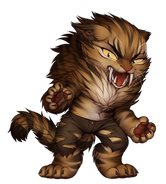 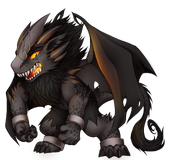 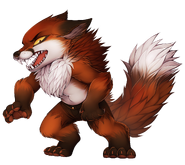 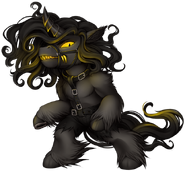 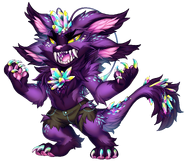 Beast Gembound
Add a photo to this gallery 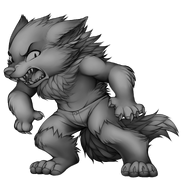 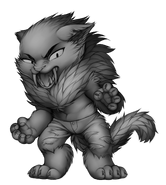 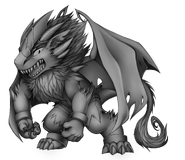 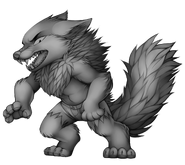 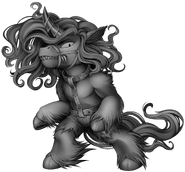 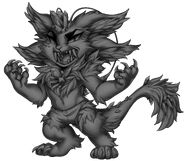 Beast Gembound Base
Add a photo to this gallery

Retrieved from "https://furvilla.fandom.com/wiki/Beast_Costume?oldid=28127"
Community content is available under CC-BY-SA unless otherwise noted.